PMP Advertising: Why Are PMP Deals Valuable for Media Buyers

In life, there are a lot of things we compete for – attention, trophies, and even time. When it comes to advertising, competition isn’t something we want to think about, yet it’s something media buyers and marketers should always consider. Where are your ads are being shown, and how do you ensure that your dollars get spent wisely? Tossing your ads into a highly competitive advertising space that is open to everyone else may not be the best use of your funds. This is where PMP advertising can be valuable.

It’s natural to weigh options between Open Exchange (RTB) and Private Marketplace (PMP) deals, but what exactly are Private Marketplace deals? More specifically, why are more media buyers choosing PMP deals over other forms of advertising? This way of securing ad space is growing in popularity, and the recipe for this method of buying inventory is relatively simple.

What is PMP advertising?

PMP advertising allows publishers to reach out to advertisers of their choosing and invite them to bid on space. However, being invited doesn’t mean you are guaranteed ad space – you have to determine your budget and bid on the ad inventory in an auction-style format.

Only a select number of advertisers can participate in the private auction, which means that a curated list of buyers bid instead of the ad inventory being made available on an open exchange. PMP advertising provides a select group of advertisers the option to purchase ad inventory before the leftover spaces become available via the open exchange.

What is a Preferred Deal?

Preferred deals cut out the middleman and get negotiated by the advertiser (or their agency) and the publisher. After all, most publishers not only want advertising dollars, they also want to fill those spaces with quality ads that are relevant to their users, and that they know will perform well.

Conversely, advertisers want to make sure their ads appear only on the sites they want to represent their businesses.

How does a PMP programmatic exchange work?

The way PMP advertising functions is through a format where a select group of pre-approved, invited advertisers bid on ad space. Before an advertiser can secure PMP deals, terms are established between the advertiser and publisher so that both parties are in agreement.

The rest of the PMP programmatic process is relatively automated. The media buyer is assigned an ID, which they can target using a DSP. Parameters get set in the DSP, and the media buyer can purchase desired spaces without going over budget and making sure they are readying the right audience. The media buyer then monitors the performances and optimizes the campaign to increase the advertiser’s ROI.

How can PMP advertising benefit a business?

The five points given above are reason enough for media buyers to start moving to a PMP deals model of purchasing. What it truly boils down to is control. Media buyers build relationships with publishers over time, and utilizing Private Marketplace deals allows them to manage their spend better. We all crave a more efficient model built on trust, and using PMP advertising provides greater trust and transparency to media buyers and advertisers.

How do you succeed with PMP deals?

Of course, choosing the right programmatic exchange makes a difference. Options like Rubicon, SpotX, AppNexus, Google AdX, and OpenX are well known, but there are other viable options out there.

Media buyers also need to do their research on where they want their ads to show. Knowing a publisher’s demographics, reach, and target audience are essential factors to consider. From there, you can decide where and when you would like ad placements to show up.

Also, ask questions and be informed. If you don’t understand something, ask. As quickly as technology is changing, it can be hard to keep up. Advertising is necessary, and being sure you are placing your ads in the right place, at the right time, and to the right audience, is essential.

If you have questions and want to learn more about utilizing PMP advertising for your own business, contact us to set up your PMP deal in AppNexus, Google AdX, Rubicon, SpotX, The Trade Desk, or any other major DSP in the market. We will help you formulate an ad plan that works best for you! We can talk about the goals for your campaign, send you our complimentary media kit, and share our case studies with you to propel your business forward in innovative ways. 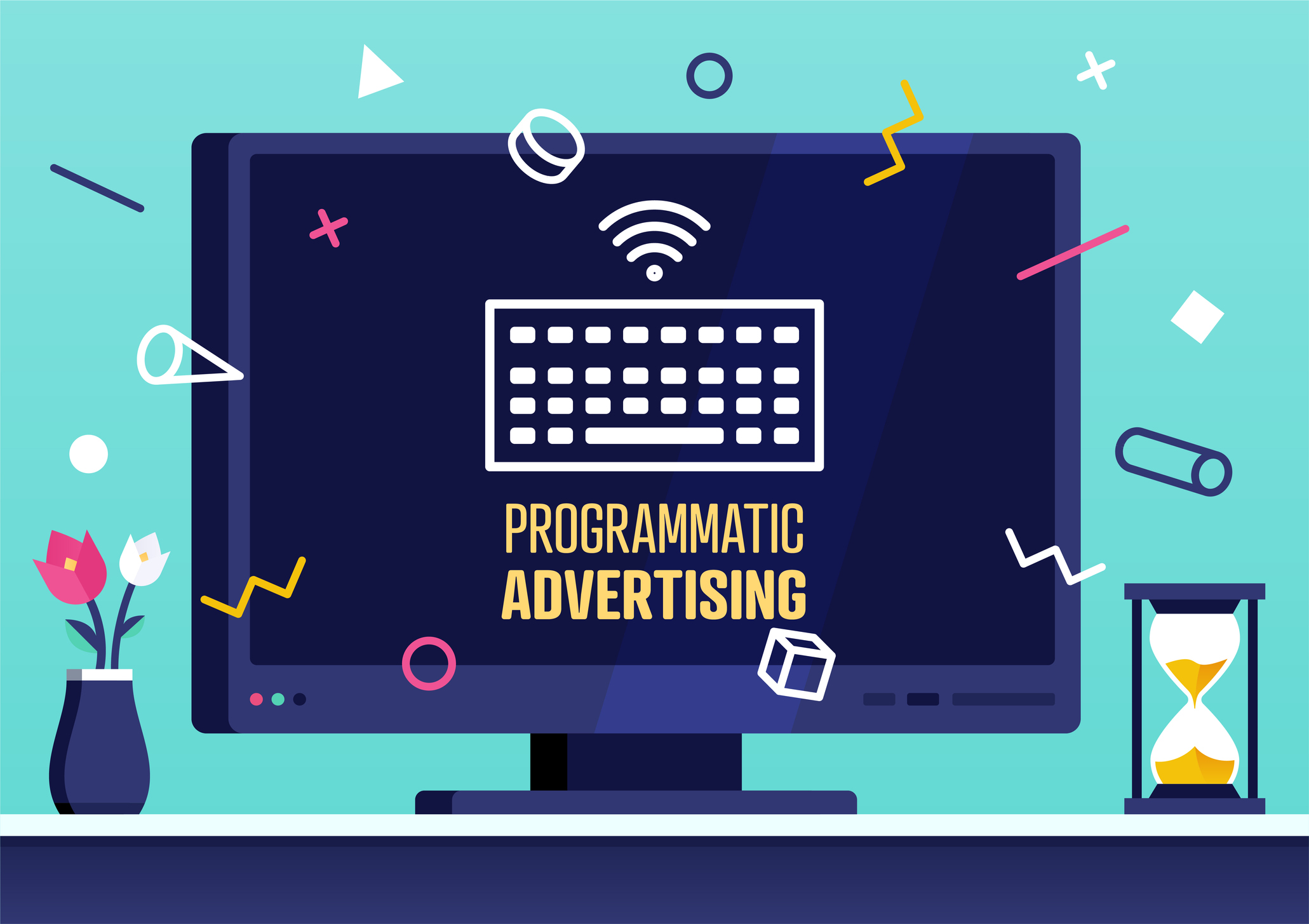 There's no doubt about it, programmatic advertising on the private marketplace(PMP) is making waves. By the end of this...