Pluto TV is Blowing Up: Here’s How Digital Advertisers are Cashing in

Pluto offers organic advertising for both their live TV channels as well as their on-demand video options.

Garnering over twenty-million users per month, Pluto TV is the most popular free OTT streaming service in the U.S., and its growth isn’t expected to slow down anytime soon.

With these numbers, businesses are lining up to focus their advertising budgets toward Pluto.

Because Pluto is free to use, users experience more ads than with traditional paid services like Hulu or Netflix.

By the end of this guide, you’ll understand how Pluto sits as the king of free streaming services. And on top of that, you’ll find out how you can get involved with your own programmatic advertising campaign.

Organic advertising is a process of marketing that reaches customers who fit a specific demographic or have shown appropriate interest relevant to a brand or product.

So, as opposed to displaying ads at random, Pluto helps you with advanced targeting to get you much higher conversions for your advertising campaign results.

Pluto can analyze specific demographics, such as age, location, devices, and digital footprints (previous web-searches, online purchases, downloads) to target your ideal potential customer or client. This is something that isn’t possible with traditional TV.

Users aren’t only more likely to convert to brands relevant to their interests, they are also much more accepting overall to seeing ads with Pluto TV.

Because Pluto is free to use, viewers don’t mind ads, especially when compared to spending up to $75 per month just to see the same ads on cable.

Rich Calacci, Chief Revenue Officer of Pluto TV, attended BeetTV Week in NYC and spoke about how advertising online can be better than traditional options.

“Advertising that isn’t directed at you or doesn’t speak to you is simply ineffective advertising.”

Rich was referring to how OTT platforms like Pluto TV can give consumers the best advertising for their time and money spent.

To put it more succinctly:

Advertisers who are ignoring the beauties of Pluto TV are missing out on an opportunity to market themselves to a hyper-specific digital audience.

Programmatic advertising is the automated process of purchasing ad spots on Pluto TV.

Organic and programmatic advertising go hand-in-hand, and without them, businesses would have to invest days into scouring the web to purchase ad spots manually.

Where are Pluto TV ads based?

Both local and normal digital advertisers can utilize Pluto TV’s OTT platform. But where the Pluto TV ads are displayed all depends on where and how organic advertising algorithms pin a user’s location.

Digital advertisers require much less locational specifics because their product or service would be based online or available to order.

However, when it comes to local advertisers, they have a much narrower ideal audience. Regardless, getting their ads in front of local users can be challenging, too.

The good news is that programmatic advertising bidding assesses whether a device’s location is trackable. And it will only purchase relevant spots. That’s good news for digital and brick and mortar businesses alike.

What platforms can I advertise with Pluto TV?

Pluto has its website and app available on the Play Store and App Store. But its services are distributed across an expanding network of many other platforms.

The main struggle with Pluto TV is that it is restricted in many countries outside of the U.S. Other available countries include Germany, Austria, and the U.K.

Pluto executives have stated that they are working on expanding the reach of their OTT service. But advertisers looking to reach a wider audience should consider working with other options, at least for now.

Why advertisers are choosing Pluto TV

You probably know that organic and programmatic advertising is available through most OTT platforms.

So, what puts Pluto TV ahead of the game?

For one thing, it’s free, so users are willing to view more ads while watching. The low barrier to entry leaves more ad opportunities to target an audience that’s willing to see them.

Compared to other free services in the United States, Pluto TV has the most traffic, with a very diverse audience.

While other streaming services are known for specific genres of TV or movies, Pluto has all the bases covered. Pluto’s variety means more advertising opportunities for businesses that want to target very specific audiences.

Why Pluto TV is on top of free OTT

The main attraction of Pluto is the mainstream content available at no cost to the viewer.

Watching ads is a part of the standard cable TV experience anyway, so it’s a free switch with WiFi access.

Some would argue that you get more benefits from Pluto. Users have access to over 100 live TV channels, as well as an ever-growing library of on-demand video content.

Pluto TV has had heavy traffic since its launch in 2014, but it has seen a massive 70% traffic increase in the last year alone. The increased traffic could be attributed to the company’s vigorous efforts to expand the available services.

Pluto hosts mainstream options like news channels and food shows, but has also made a point of targeting community-specific content.

Pluto TV Latino, with 11 channels in Spanish and Portuguese, helps you reach out to an audience that is often overlooked.

Pluto is filled with these specific types of channels. They even have a channel called Cats 24/7 that has content about felines every hour of the day. And this is just one example of many excellent niche opportunities – in this case a feline product business – to advertise straight to the ideal audience.

A recent power-move for the new OTT company was partnering with Vevo, a joint-venture music video distribution company owned by some of the biggest record labels in the world.

This partnership brings on-demand content from a majority of the world’s most famous artists. This content includes music and the corresponding videos, but also TV interviews and commentary.

Vevo has been increasingly focused on OTT advertising, so it’s no wonder they would partner with a streaming service like Pluto TV. This partnership delivers a massive increase in user traffic and exposure for Pluto TV.

Viacom bought Pluto TV and is expanding the platform.

Pluto TV was bought by mass media conglomerate Viacom in January 2019 for $340 million.

The result of this massive purchase is the launch of eleven Viacom-rooted channels, including Comedy Central, MTV, and Nickelodeon. Although ownership has transitioned, Pluto TV will remain a free streaming service.

What does this mean for advertisers?

More mainstream streaming options leads to even more traffic growth, as well as reassurance that Pluto isn’t going anywhere from its #1 position as a free OTT platform.

We’ve all heard of popular OTT platforms like Apple TV and Hulu.

But when it comes to free OTT, Pluto TV is on the rise, and its upcoming is one to not ignore for advertisers.

Are you interested in using Pluto TV for your OTT advertising strategy? Contact us today to take your digital advertising campaign to the next level. Request our media kit and review our case studies today. 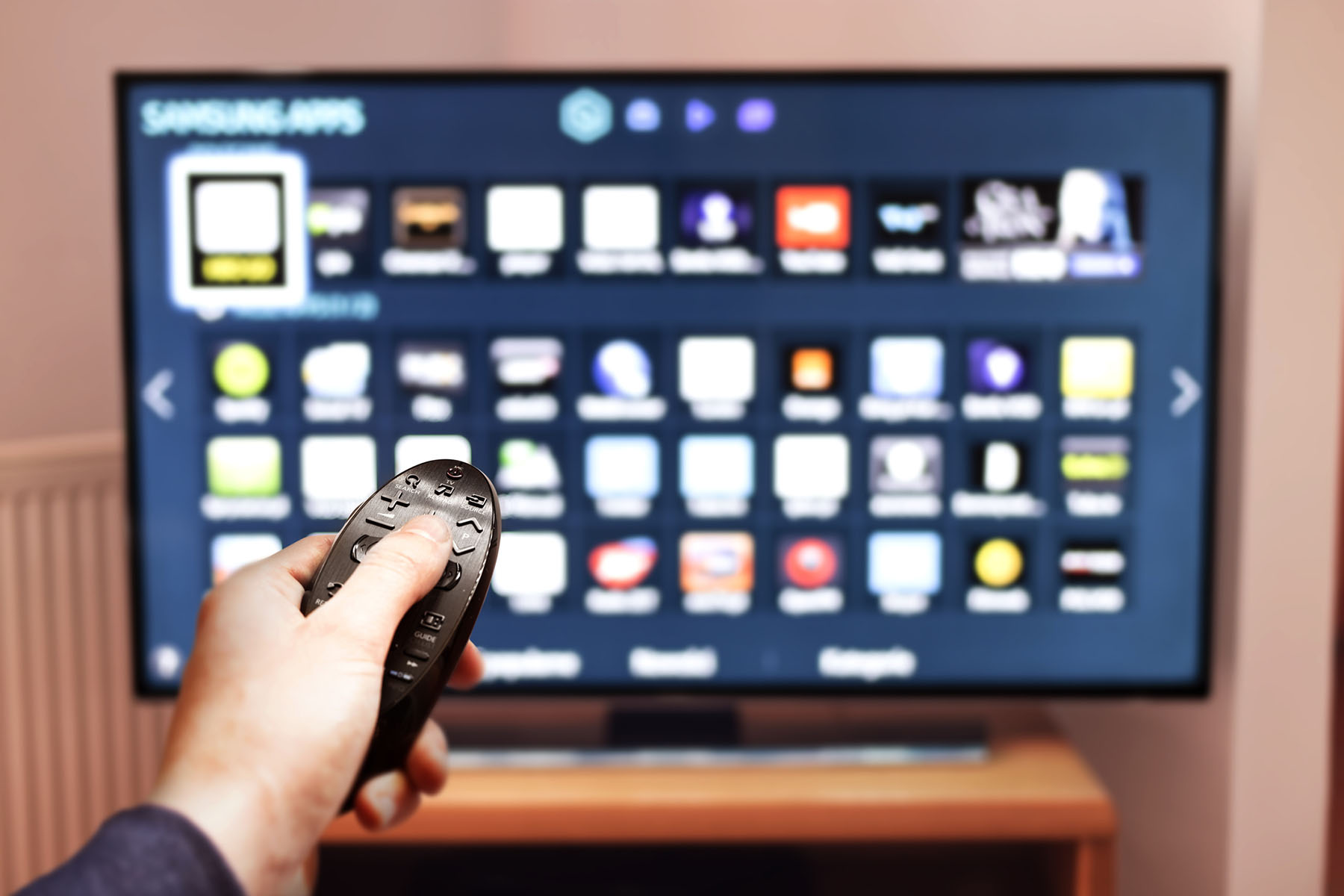 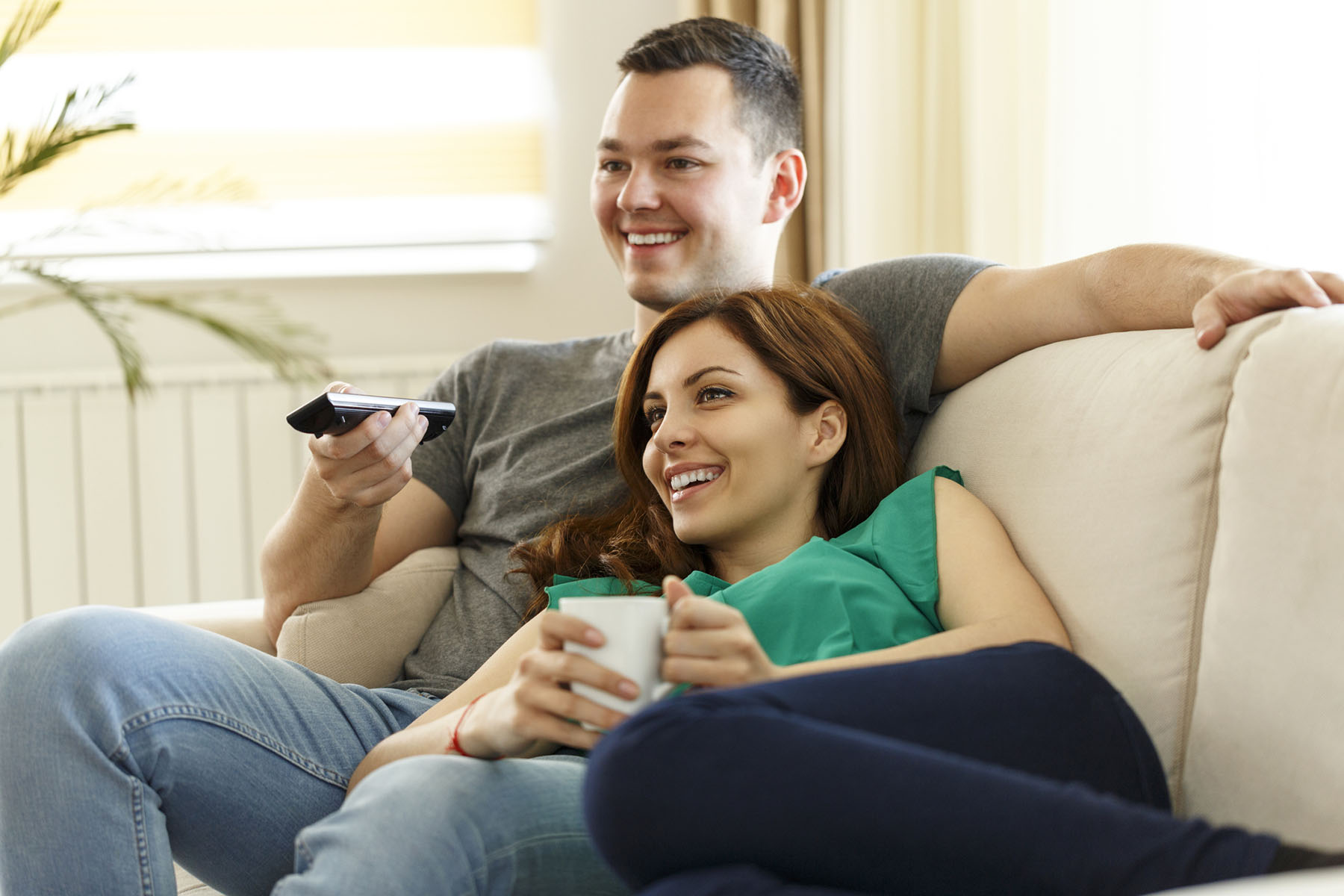 Long gone are the days that politicians served broad-based ads on cable TV and hoped for a big turnout...